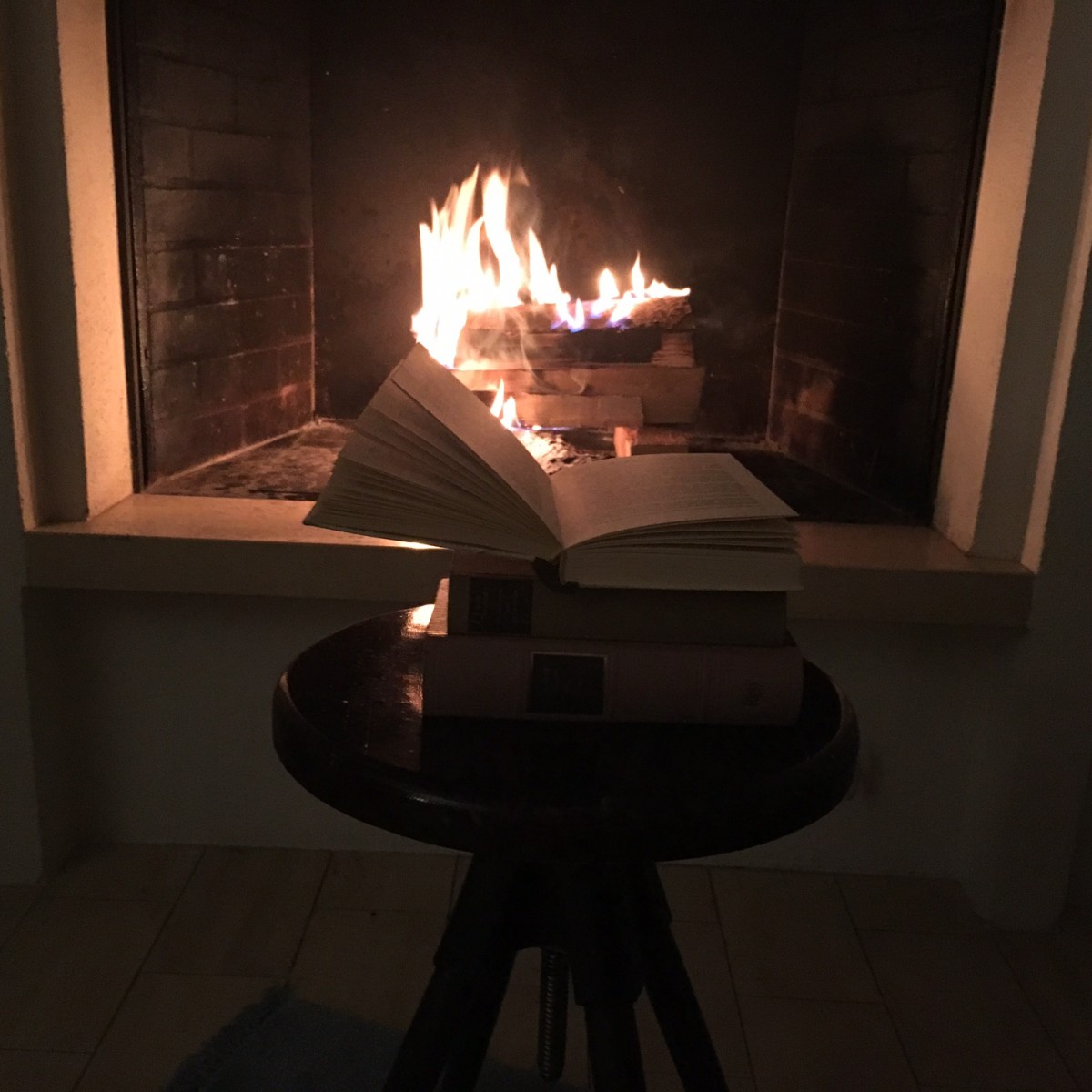 If there is one thing that I enjoy just as much as dining, wining and travelling it is reading a good book. The cold winter season is ideal for cuddling up on the sofa with a hot cuppa tea and indulging in some good literature. 2015 saw some great books get published and  I have thoroughly enjoyed them. Here is my pick of the best 5 books of 2015:

“The Story of the lost Child” by Elena Ferrante

Elena Ferrante is an Italian novelist who has remained anonymous throughout her entire career. Ferrante’s books have gained global attention in the recent years and particularly in 2015 although her works began appearing in 1992. In her series she depicts the life of two girlfriends Elena and Lila who grow up in Naples. Her candor style in which she unmasks human’s intrinsic nature is remarkable.  “The Story of a lost Child” is the last of these 4 novels and in my opinion it is  her best. To make sense of the story it is reccomendable to start with her first novel “My brilliant friend” and work your way up.

Houellebecq, the Enfant Terrible of French novelists caused yet another media sensation when he published “Submission”, in which a dystopian France is ruled by an Islamic president. Published on the day of the Charlie Hebdo attack,the book has become strongly associated with the discussions which followed in the aftermath. Houellebecq’s controversial books aim at provoking and to take him all too seriously would be to misunderstand him.

Franzen’s latest novel revolves around its protagonist Pip, a brilliant young women burdened by a student’s credit who does not know who her father is. Through various entanglements typical for Franzen’s writing, she ends up working with a middle aged German version of Julian Assange who runs a wiki-leaks like website called Sunlight. As with his previous books “Corrections” and “Freedom”, Franzen has the ability to transmit the modern American “Zeitgeist” unlike any other contemporary novelist.

Relatively unknown outside of the borders of France, Mondiano was awarded the Pulitzer Price in 2014 . Mondiano’s novel Dora Bruder centers around a Jewish girl who disappeared and later died in the second world war. The novel is written in a fact-based, research type format which provides a certain distance between his main protagonist  and the narrator who tries to unravel the mystery of Bruder’s disappearance. It is this particular distance which strongly draws the reader to the story.  A page turner!

Published last year this novel evolves around Anna, a bored American housewive married to Swiss who lives in Dietlikon, Zurich.  This modern version of Madame Bovary deals with depressed and bored Anna who gets involved in various affairs. The writing is a lot more graphic however her faith is just as tragic as that of her literary sisters Anna Karenina and Madame Bovary.