36 Hours in the Hamptons

As a European surrounded by endless opportunities for a weekend get away, La bonne vivante found it incomprehensible that New York’s rich and famous who have the means to spend their vacation anywhere in the world would instead choose to flock in the Hamptons every summer. After all, there isn’t much more than large beaches and serenity to be found there.

Well, after spending a few days in New York La Bonne Vivante finally discovered the rather plain answer to this secret.  If you live in Manhattan and spend your days in constant frenzy, queuing for a table at the latest hot restaurant surrounded by hordes of tourists and caught up in constant traffic no thought could be more blissful than that of peaceful nature, perfectly manicured gardens and wide empty beaches to share with equally stressed out New Yorkans.

We are ready for the Hamptons!

Nick and Toni: No visit to the Hamptons would be complete without dinner at Nick and Toni’s which is an institution and has attracted A listers for many years. Hampton gossip has it that Richard Gear was seen flirting with a married women at a neighbouring table here. The restaurant has a pristine farmhouse charme with pretty outdoor seating. Try the Zucchini chips and whole fish which were delicious. www.nickandtonis.com

Montauk yacht club: Fancy a laidback lunch without any hoity-toity? The Montauk yacht club serves healthy salads topped with chicken or fish and burgers at very reasonable pricing. The ambiance is relaxed and the service is friendly. After lunch take a stroll through the yacht harbour or take a swim at the nearby pool. www.montaukyachtclub.com/

Main 75 in Southampton: Well, the only and thus also best bar in Southampton. Main 75 is also a restaurant however its unique selling point is its bar which serves a variety of cocktails and wines by the glass. http://www.opentable.com/75-main

Beach bumming: This is one of the key activities in the Hamptons. Be aware though that there aren’t any beach clubs and you will have to take a sunchair and towels with you. If you are staying in Southampton, Coopers beach is one of the most beautiful.

Montauk: Take a tour to Montauk at the most southern tip of the Hamptons which is only an hour drive from Southampton and offers pristine beaches and a laid back atmosphere. Have coffee at the Montauk Beach Club.

East Hampton: The chic village is a bit larger than Southampton and great for some relaxed shopping.

Sag Harbour: Satisfiy your sweet tooth at Buddha Berry which serves yoghurts with what seems like the world’s largest array of toppings. After a stroll through this pretty village, have a drink at Hotel Americana, an institution in Sag Harbours

While there are a few hotels in the area, true Hamptoners will stay at a friend‘s or relative‘s mansion. If you aren’t lucky enough to have aquantainces in the Hamtpons who will readily provide you with access to their splendid guest rooms, renting an apartment or house is the second best alternative. 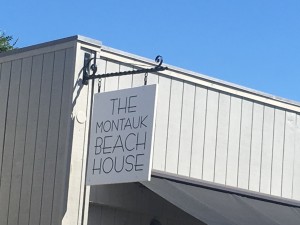 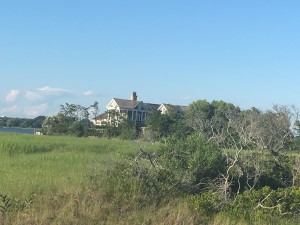 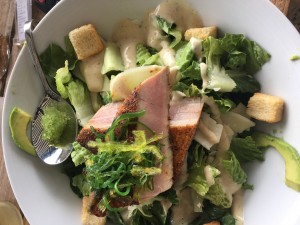 ← The best of Cannes
Singapore and Bintan – A perfect getaway →