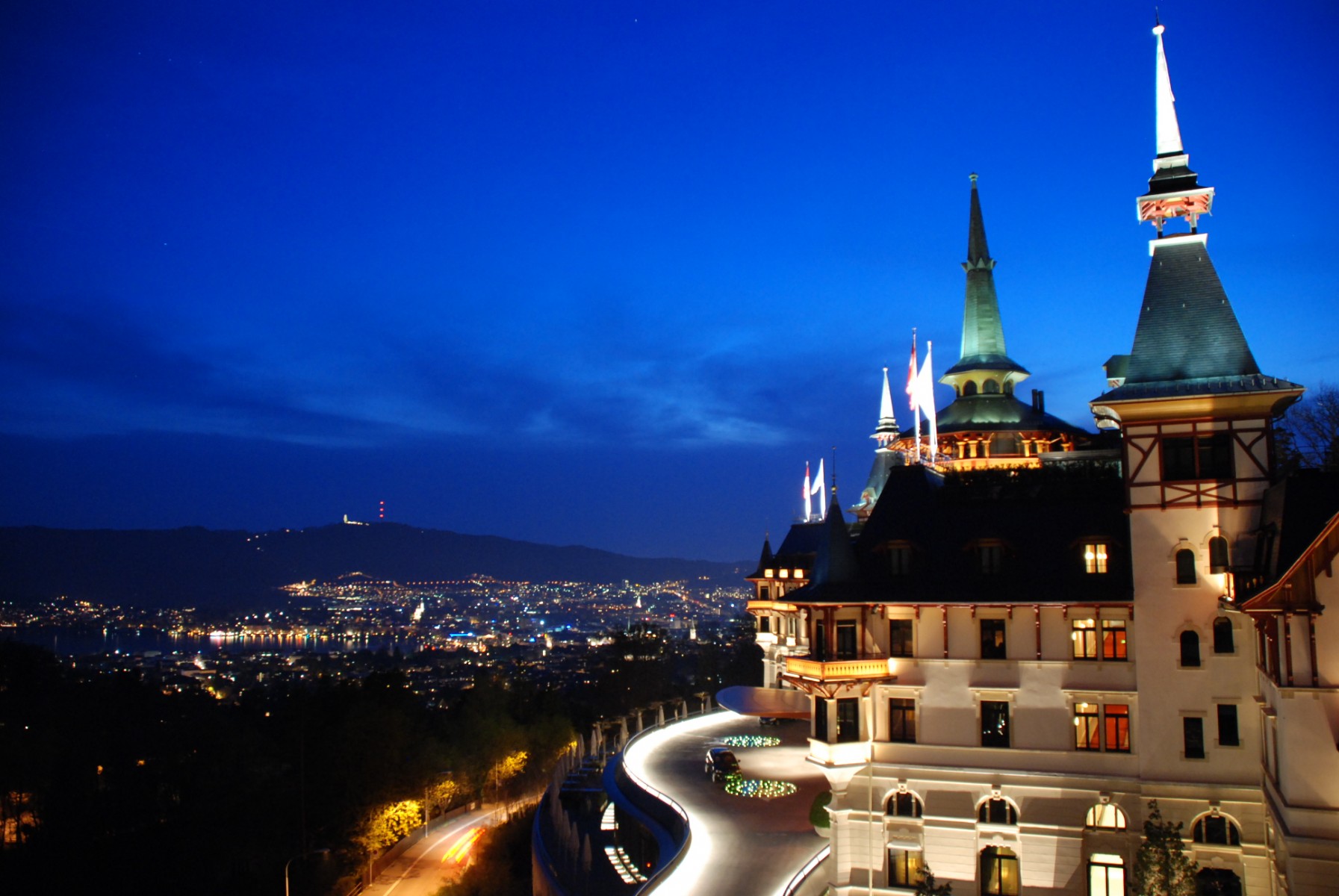 Zurich Residents know the Dolder for its exclusivity and ultimate level of chicness. I am not a huge fan of hotel restaurants and tend to frequent them only if I find myself in a situation that leaves me with no other choice. Hotel restaurants very often lack the personal charm of a privately owned, Read More

Overshadowed by megacities such as Shanghai, Hong Kong and Tokio Taipei can easily be considered one of Asia’s most underrated cities. With only 7 Million habitants it is relatively small according to Asian standards. It is also one of Asia’s best kept secrets. For how much longer is everybody’s best guess given its unexplored, Read More